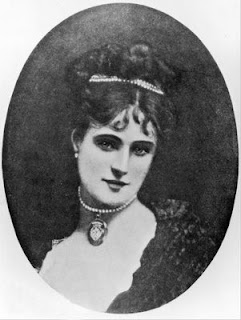 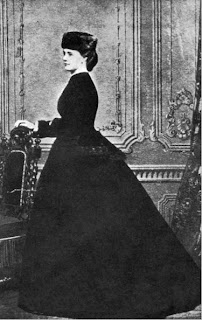 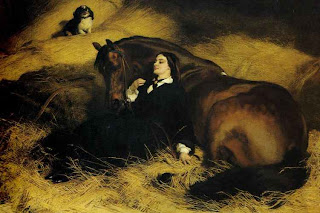 Hi Bruce - great blog you have here and I'd like to contact you, but can't find an e-mail address, if you could e-mail me on HollyEmblem@aol.com I'd really appreciate it!

Wonderful blog. I've just added you to my blog roll.

It was so interesting back then. I'm not that familiar with the Victorian era. I am more of a dinosaur gal. I found your site on the Chicago History Blog.

I just stumbled across your 2006 posting on London fogs - it was not only tremendously helpful (I'm working on a collection of short stories set in and around Victorian London), but very interesting too.

The variety of your material is wonderful. I don't know if you're planning to continue posting, but selfishly I hope you do. Even if you don't, I wanted to thank you for the resources you've collected and presented here.

Hello Mr Rosen. I note you have not blogged since May 09. It may be the case that you have realigned your interests/time. Whether or not that is so - I would like you to know how much your work has been appreciated. Many thanks.

I've just found your blog as well and I have to say that as a fan of history and the Victorians, I'm fascinated by your articles. While I'm saddened that you seem to have stopped updating, I'm going to enjoy reading over the wealth of information that you posted.

Hi Bruce, I am part of a local theatre group where I live, and we are performing A Christmas Carol next month. It's a multi-faceted event, acting out the show, using clips from movies and Orson Wells, and putting up historic displays. We're performing it at the Mayowood Stone Barn, which was part of the Mayo Brothers' estate. We have been planning to have historical "articles", write-ups around the barn for the audience to read. We found your blog and love it! We're wondering how you would feel about us using some of your work for our audience to read? Could you contact me at kristi.elker@gmail.com? Thanks! www.northlandwords.org

Thank you for this wonderful post about Skitsie. Will you forgive me for pointing out that it was not Skittles, but Miss Annie Gilbert who posed for the Taming of the Shrew? Another equestrienne, but not a courtesan.

Thanks, Susanna for providing the name of the model. I did, however, note that Skitsie was not the model despite what might have been implied.